It’s been a little while since I’ve done a mascara review, so no time like the present to bring back the lashes! 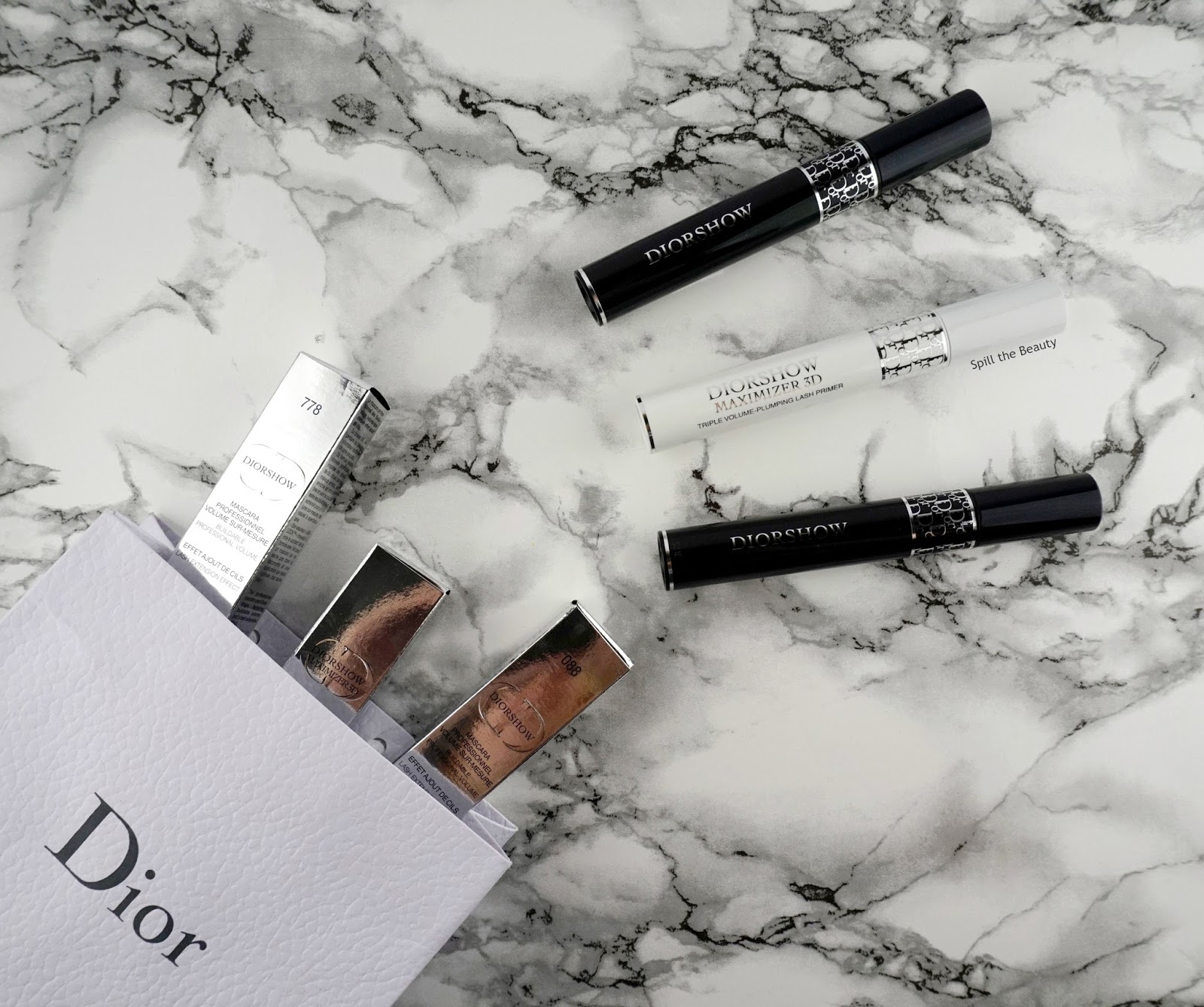 I’m taking a look at some of the new lash products from Dior’s 2016 collection.

To show how these mascaras wear, I’m showcasing them in a close-up, as well as on one of my eyes, while the other eye remains mascara-less.

First up is the Maximizer 3D Triple Volume Plumping Lash Primer.  It is supposed to triple the volume of lashes in a single swipe.  It uses a unprecedented technology, including the revitalizing power of a lash treatment, an instant volumizing effect, and the colour-boosting power of the exclusive Crystal White Complex.  Immediately after using, your lashes are supposed to appear thicker, longer, and bolder. 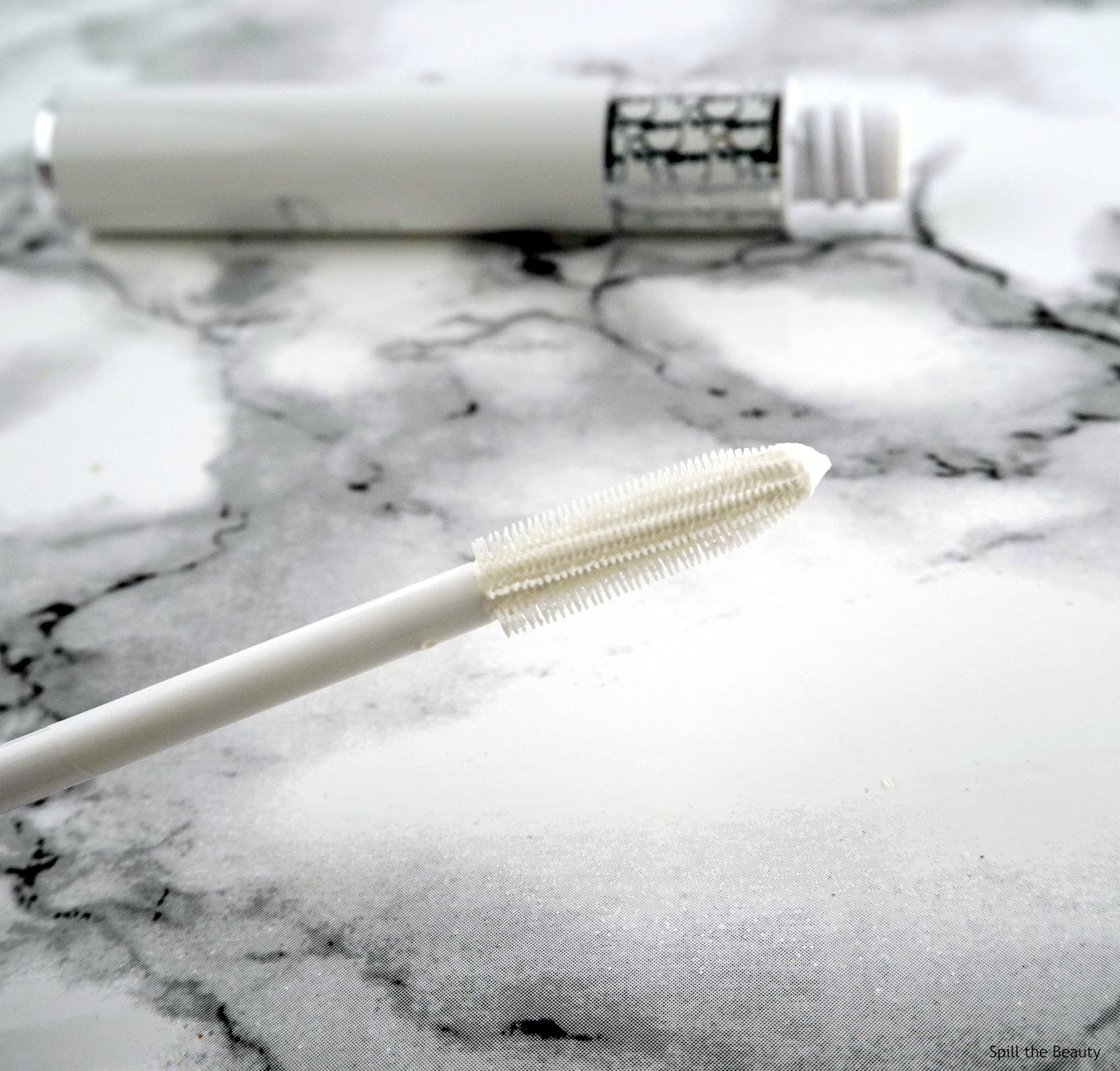 The applicator is a firm, plastic wand, with short bristles.  The formula reminded me of marshmallow fluff – very mousse-y. 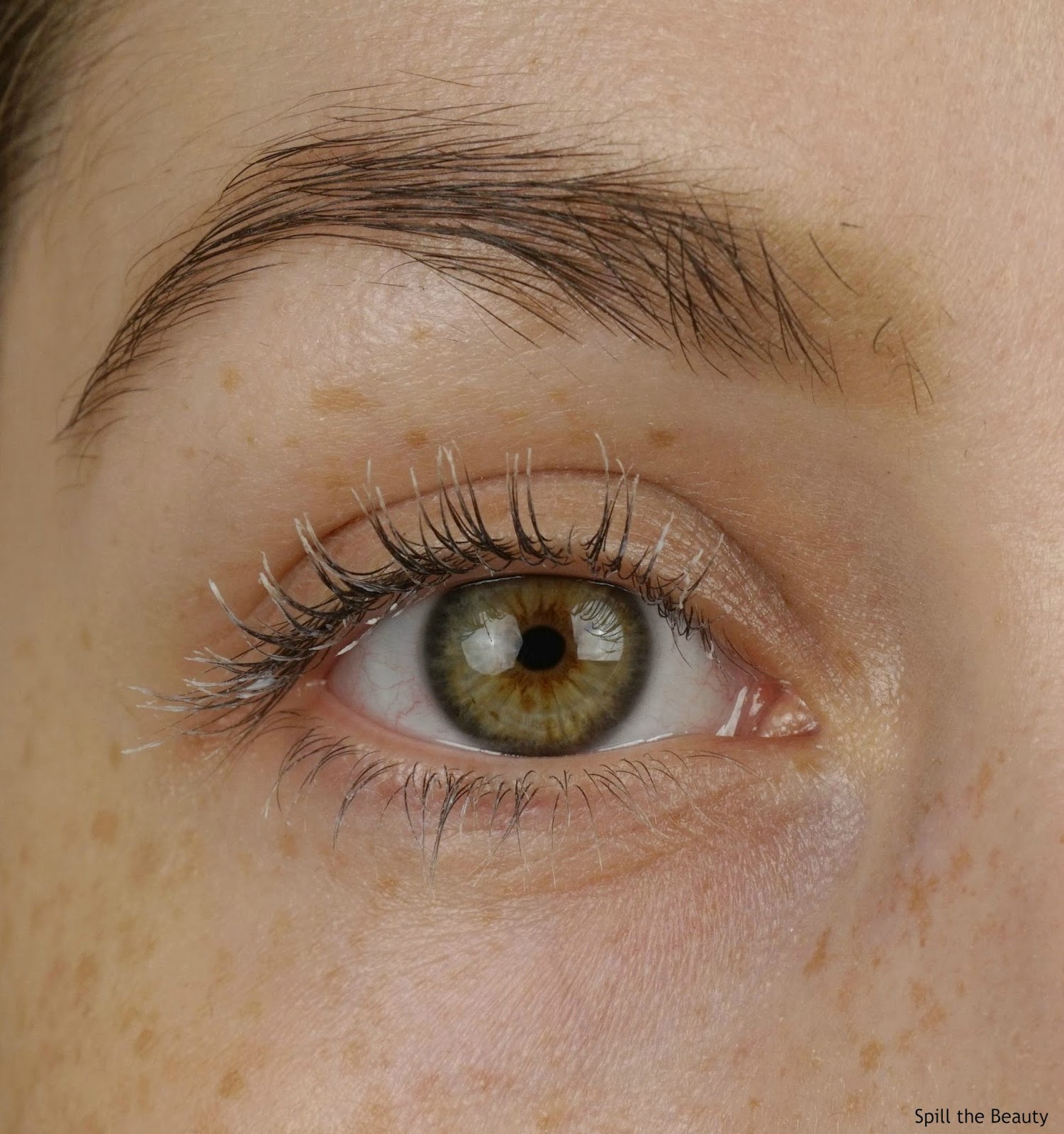 I couldn’t get the primer to completely coat my lashes.  I really tried to get close to the root of my lashes, but found that the formula would cling mostly to the tips of my lashes.  I tried to dip the and back in and apply some more product to my lashes, but this stuff would not coat them.  It ended up looking like I had just been outside on a snowy day.

From there, I added one of the coloured mascaras, to see how it wore on top of the primer. 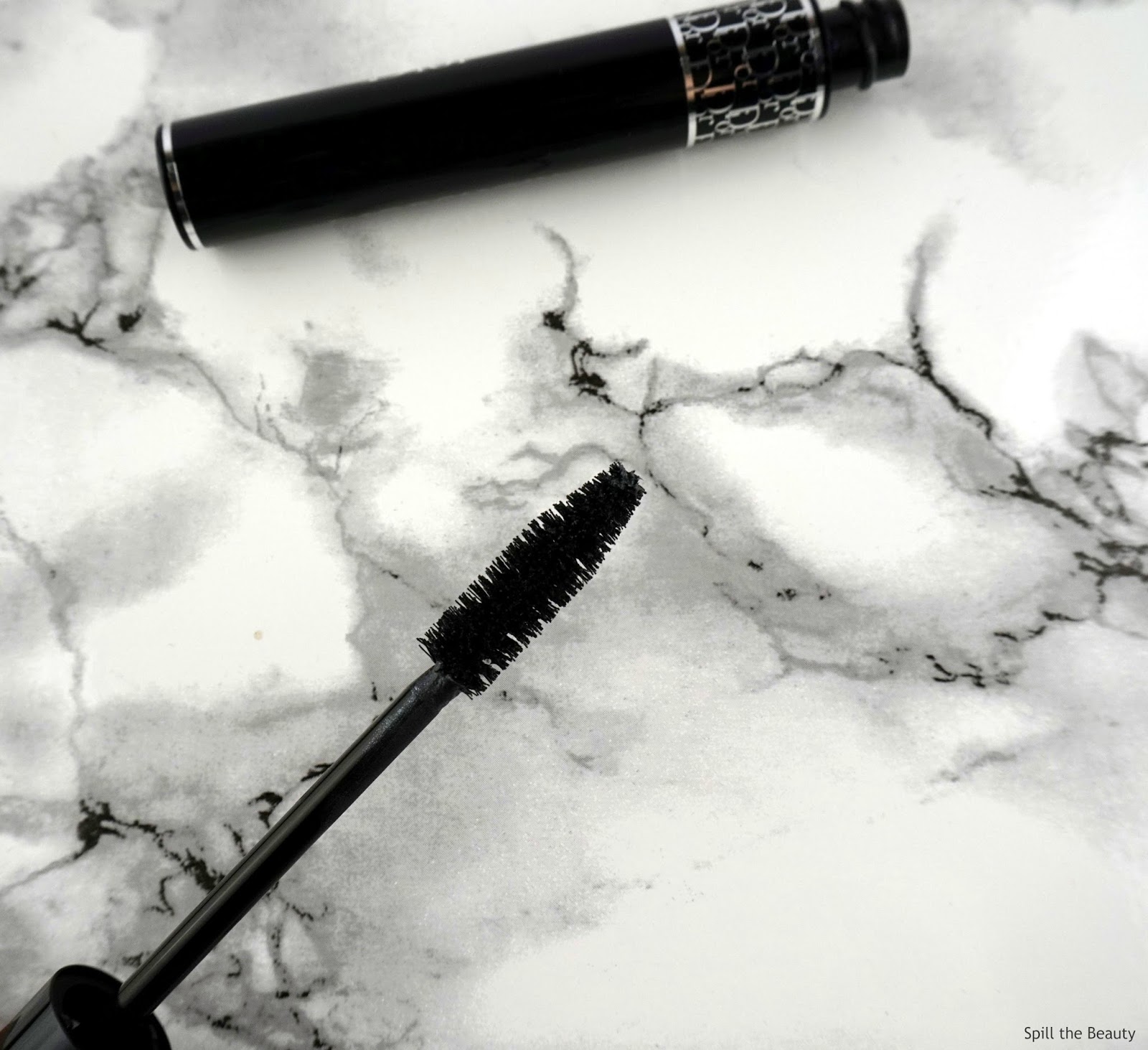 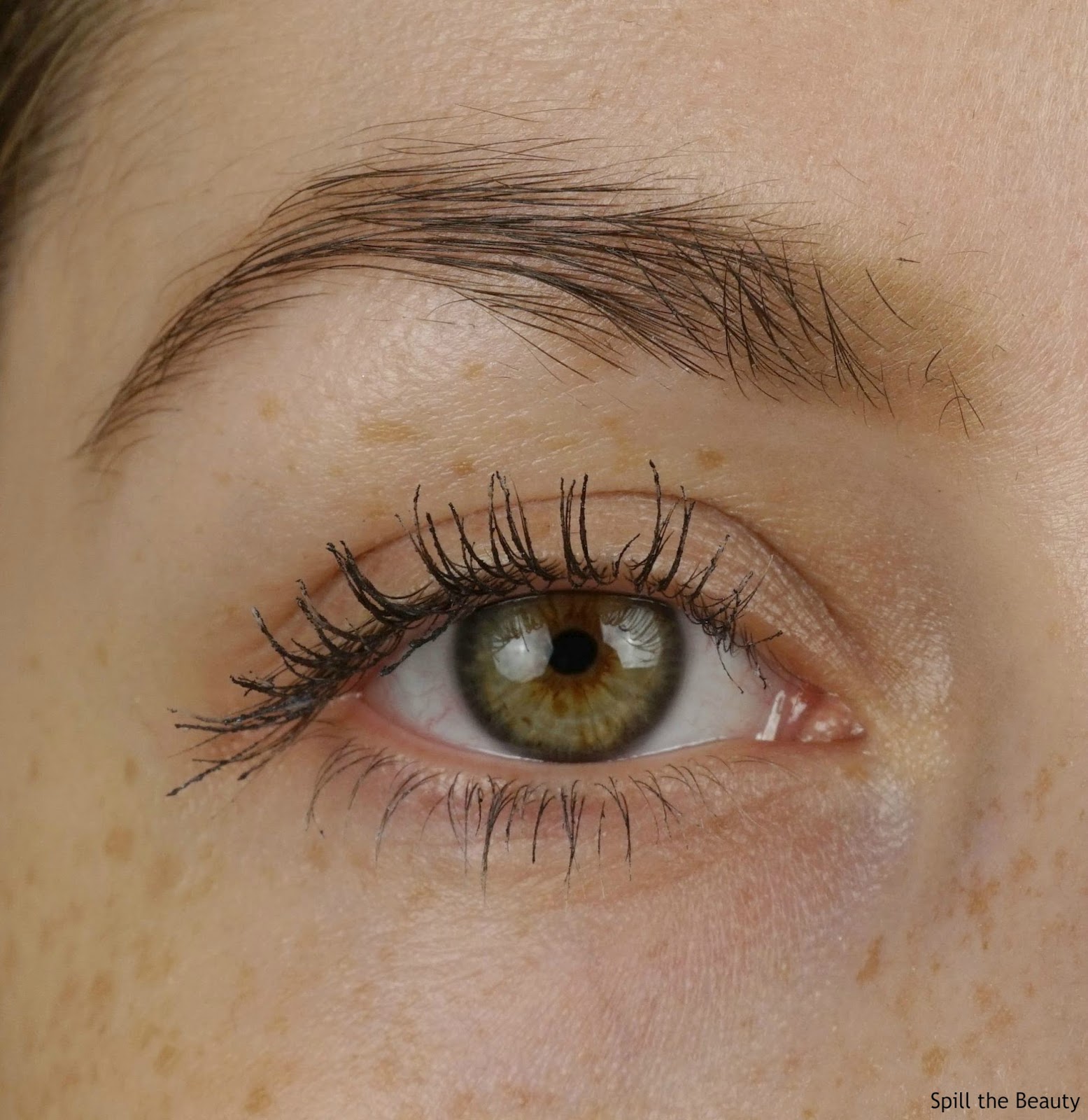 I had a really hard time covering up the primer.  With two coats of the ‘Pro Anthracite’ mascara, I still saw little white specs poking out.  I didn’t try adding a third coat of mascara because the primer plus the mascara made my already thick natural lashes much thicker.  However, because I have somewhat thick lashes to begin with, adding more volume just made them look clumpy.  Colour-wise the anthracite didn’t really look that different from my regular black mascara, even when worn on top of a white base.

Finally is #778 ‘Pro Mahogany’, which is a rich brown, that leans a little bit purple on me (I like the purple tint to it!). 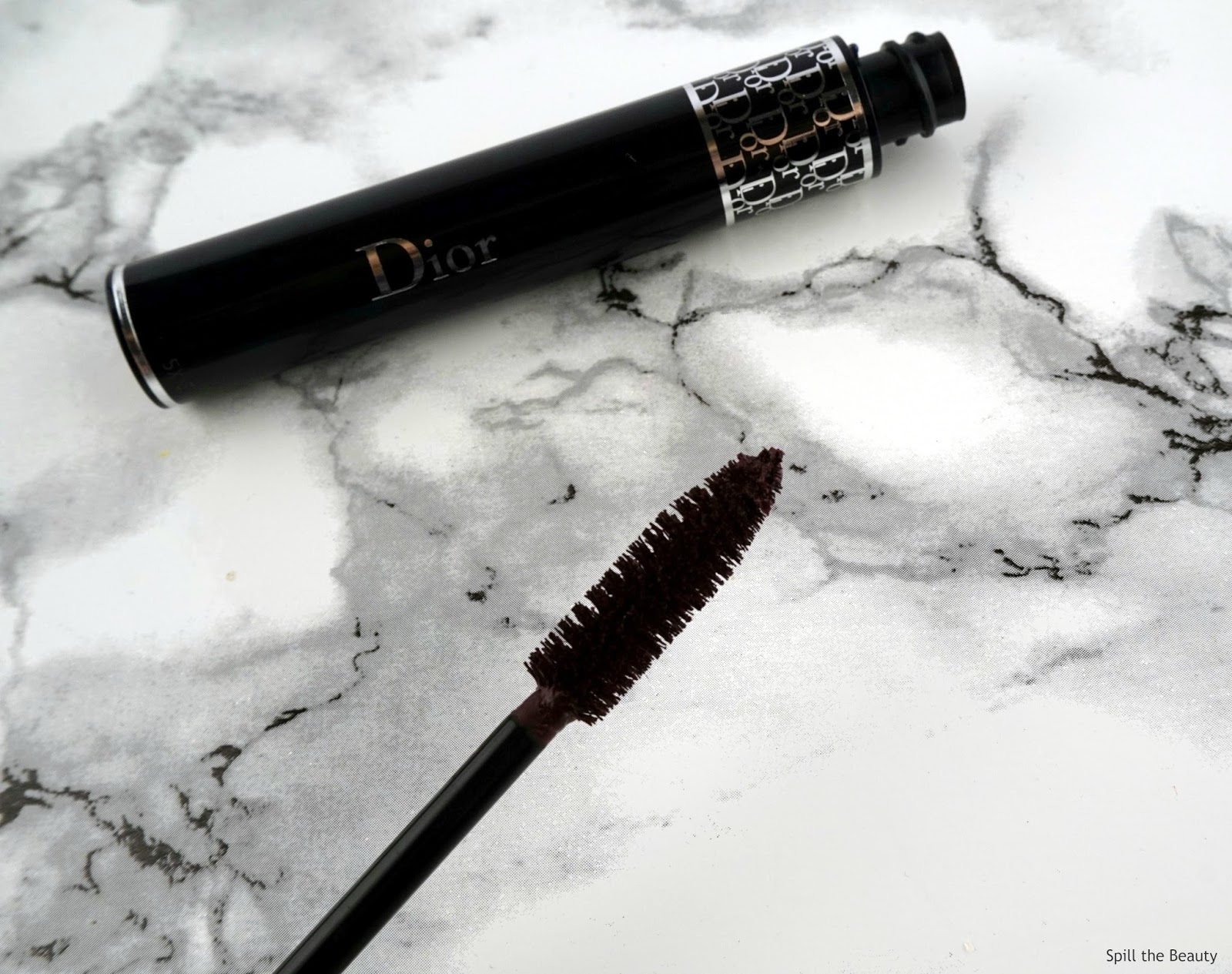 I wore this mascara on its own, sans-primer. 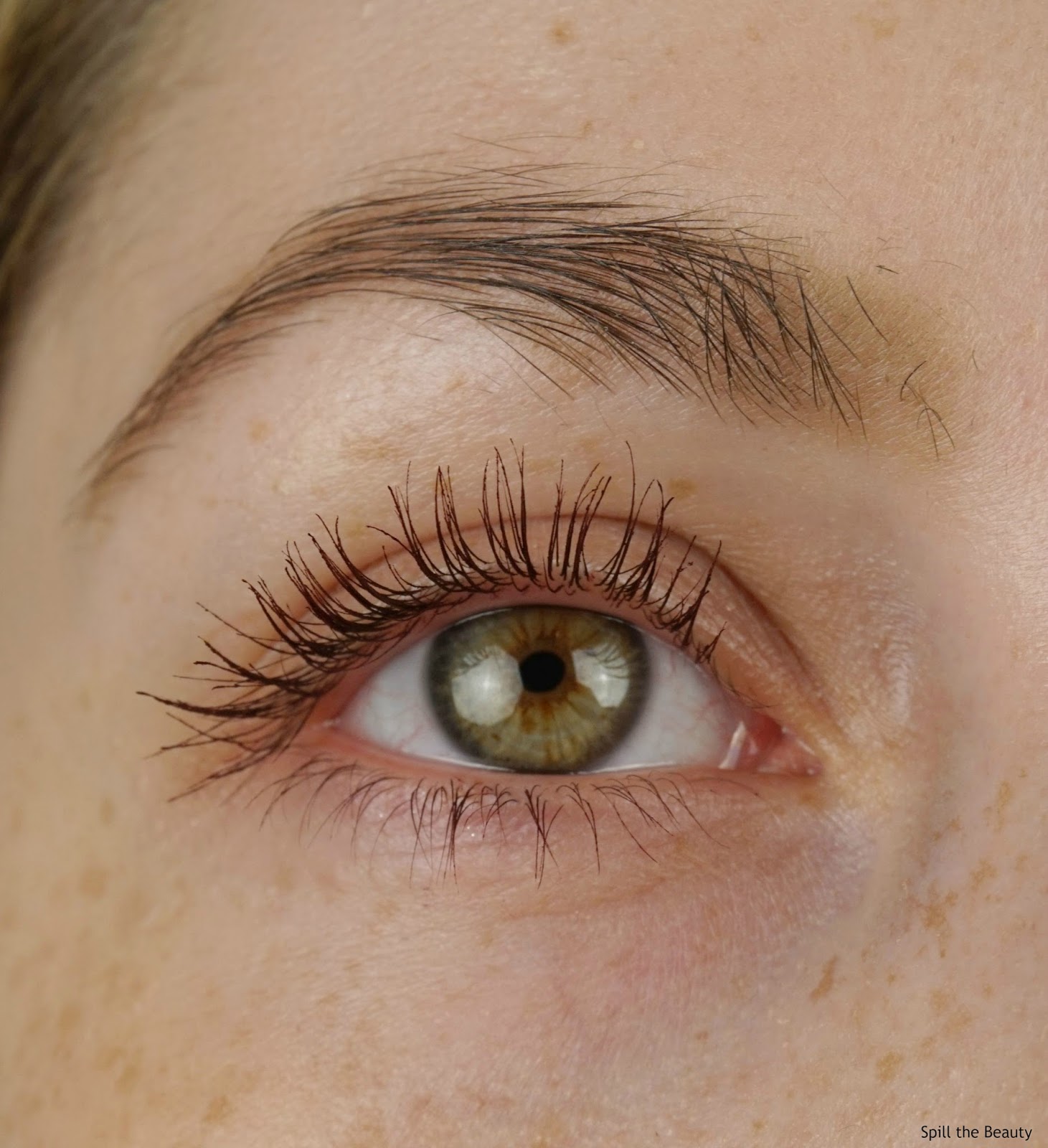 I much prefer wearing these mascaras without the primer.  They feel lighter and less-clumpy.  On their own they also feel much more soft and comfortable on my lashes.  I do wish that the colours were a bit more saturated and showed up more prominently on my dark eyelashes.  It’s also worth noting that these mascaras were heavily scented for mascaras.  I’ve never noticed my mascaras to have that much of a scent (maybe a bit plastic-y, but that goes away after a few uses), however the Diorshow Mascaras had a fairly strong rose scent.