Happy “Wet n Wild Wednesday”!  With the brand releasing a new batch of products (check out swatches and a first impressions video of their ‘Hello Halo’ Liquid Highlighters HERE), they are also re-vamping some of their existing products. 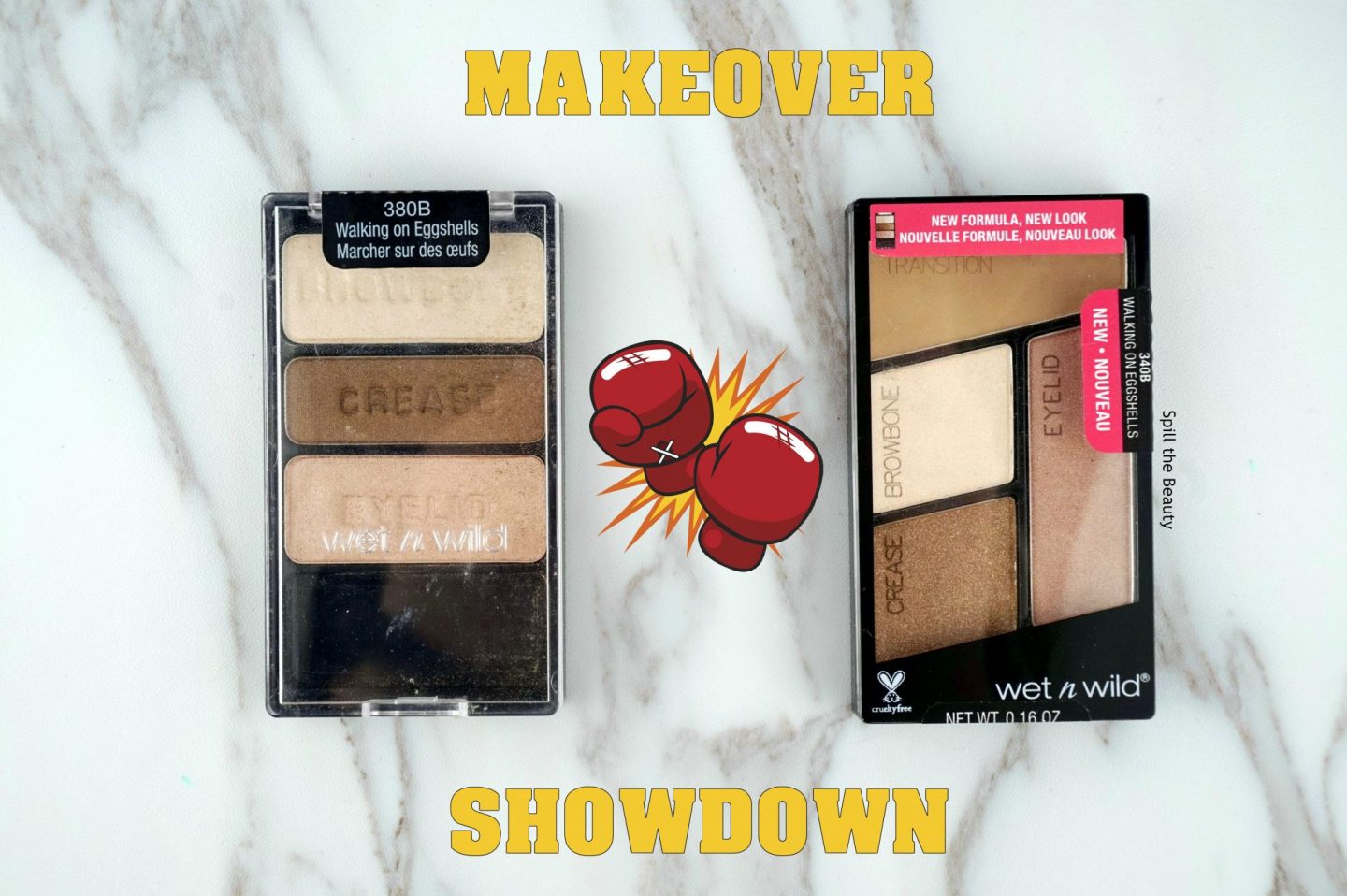 One of the products they are re-vamping is their Coloricon eyeshadow trios.  But how does the old one stack up against the new one?  I smell a showdown…..

Wet n Wild has re-done their eyeshadow trios by trying to improve the formula, in addition to adding a transition shade.  The new shadows are said to have more colour payoff, better pigmentation and blendability, and have better staying power.

The ‘Walking On Eggshells’ trio was one of my O.G. eyeshadow trios.  It was the exact type of shade combination I liked to wear when I started learning how to do makeup, and it’s one of those products that I just can’t part with.  So you could imagine how happy I was that I had it in my collection when the re-vamped one came out! 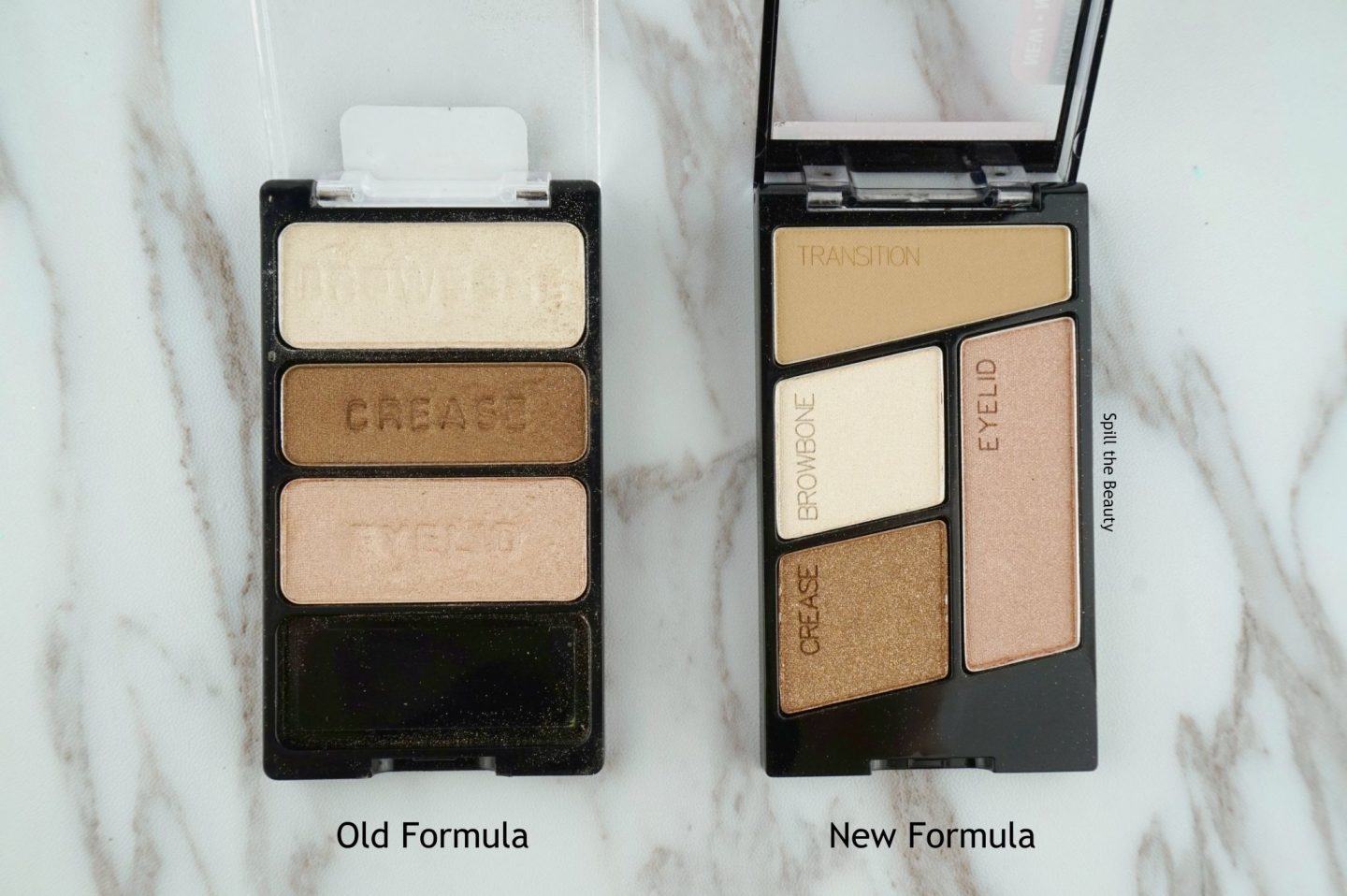 I applied the old formula on one eye, and the new formula on the other eye.  Can you guess which one is which? 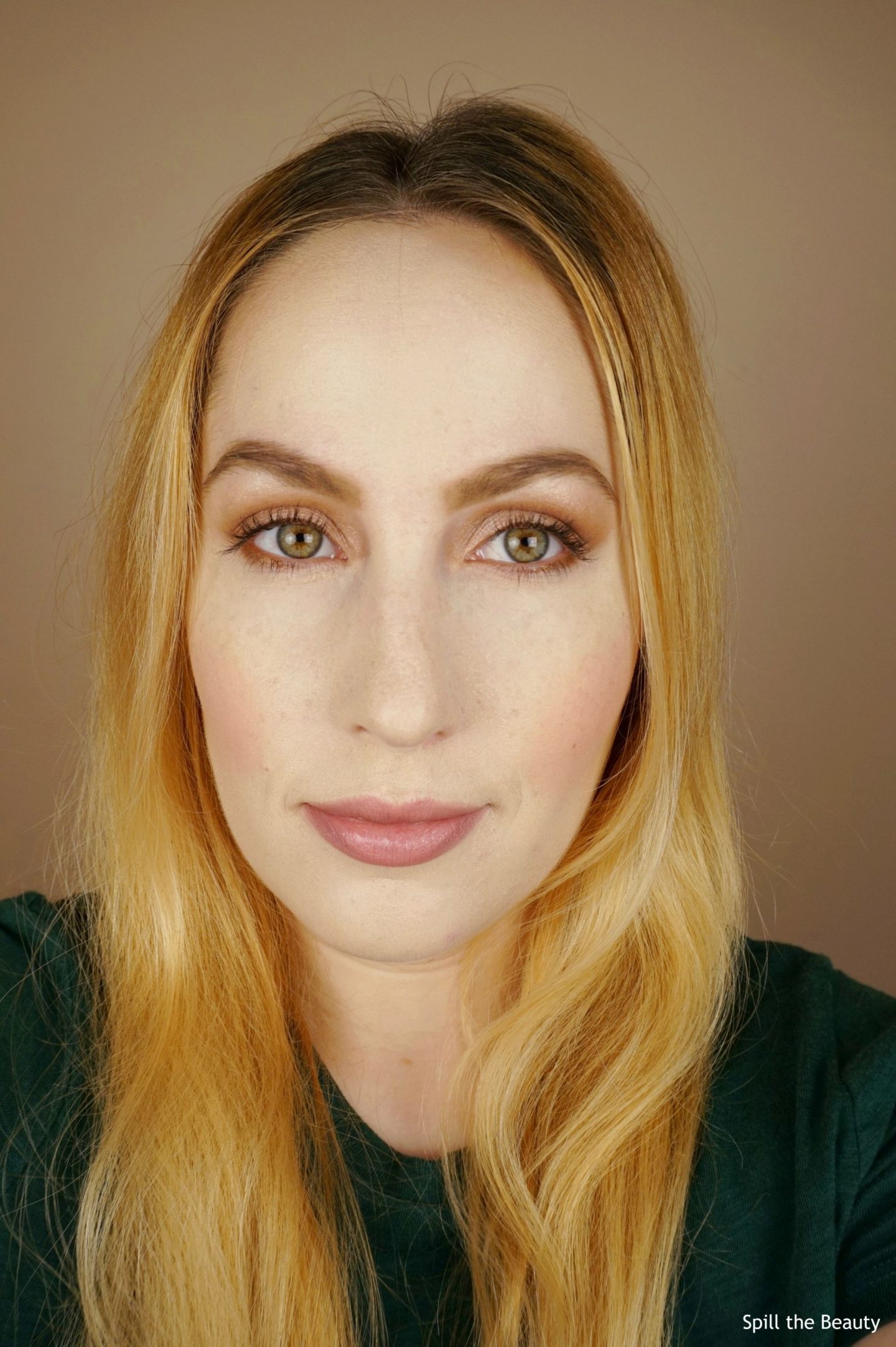 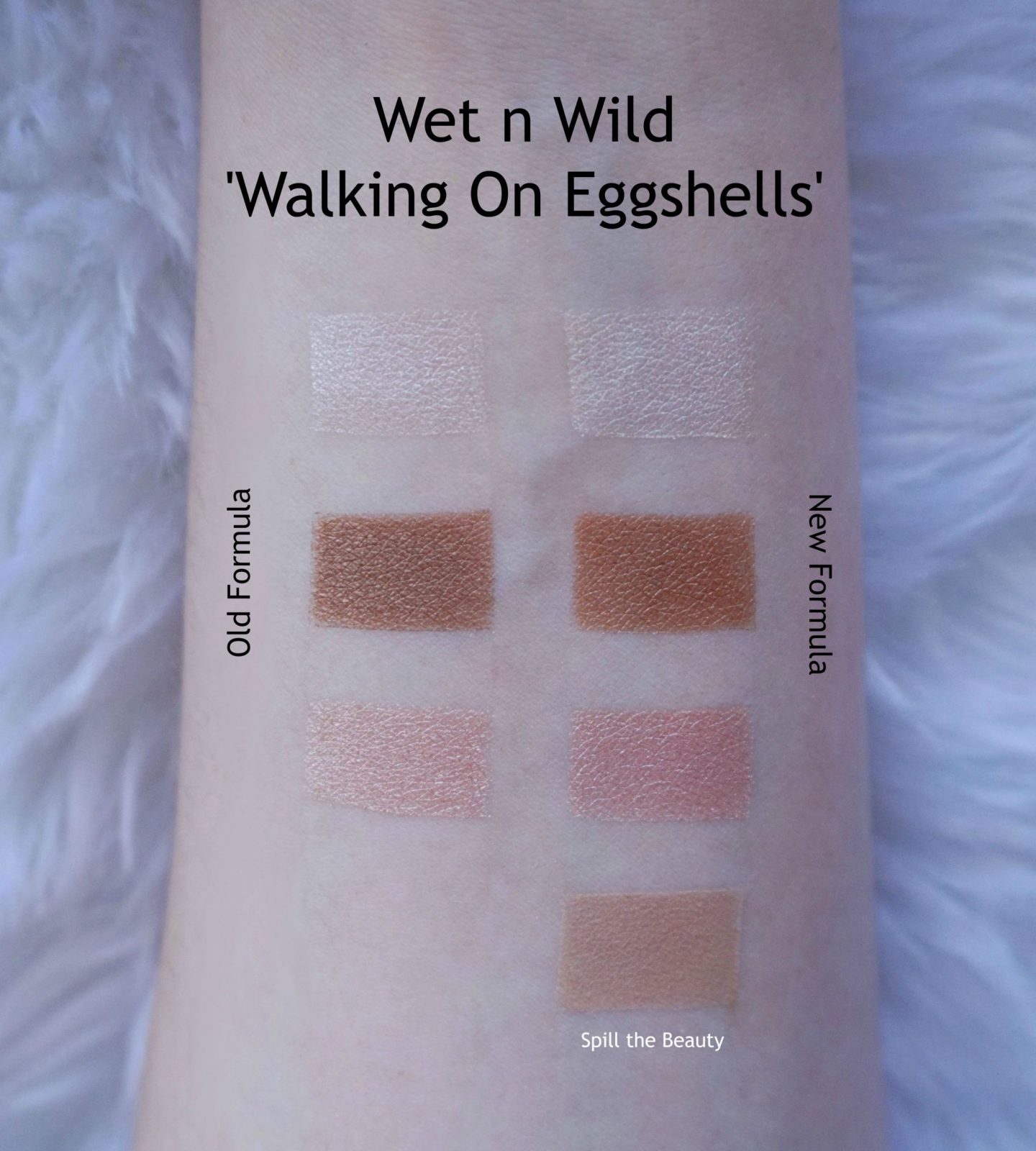 If I could combine the color payoff and crease shade from of the old formula, with the smoothness and transition shade from the new formula, I’d have exactly what I was looking for in the ‘Walking On Eggshells’ trio.