Ulta’s 21 Days of Beauty for 2016 has officially begun.  From March 13, 2016 to April 2, 2016 Ulta is doing daily deals for all shoppers.  But there are also secret deals, available to ‘Platinum Members’.  What’s a platinum member, you ask?  Similar to Sephora’s V.I.B. Rouge program, a person can achieve platinum status by spending $450 in a calendar year.  With the title, comes an extra birthday gift, more coupons, special deals, early access to new releases, and more valuable points, which can be used towards future purchases.

Platinum members even get an additional online deal for the 21 Days of Beauty.  I’ll be updating them as they come in, so feel free to come back and check out the deal of the day. 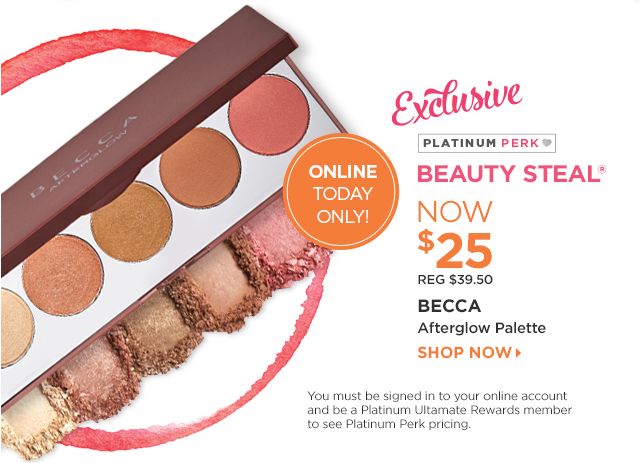 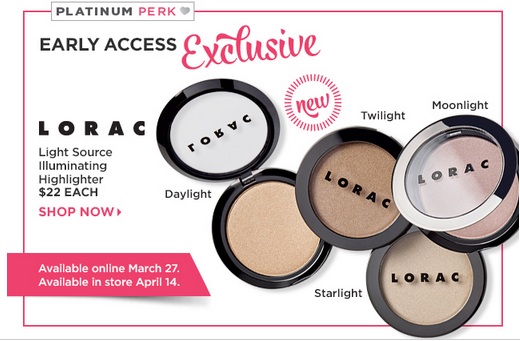 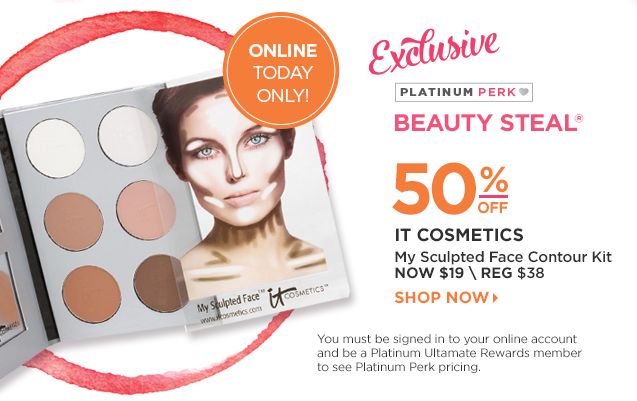 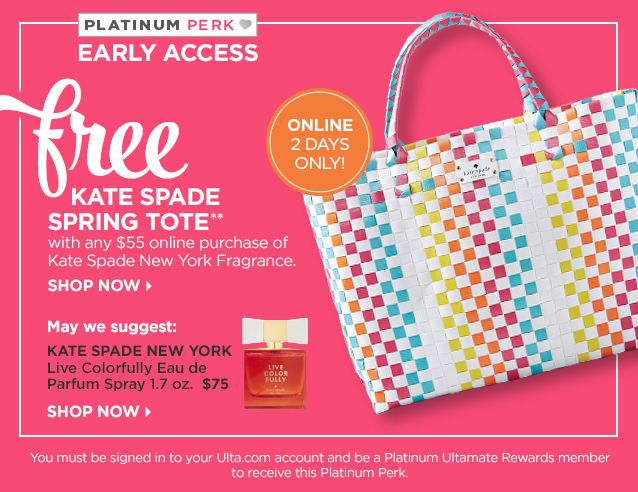 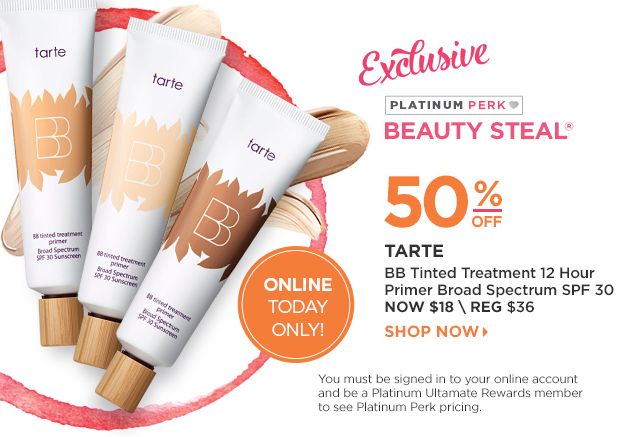