I wanted to share a little art project I’ve been working on, bit by bit, for the past year.  It was inspired by a piece of artwork done by Revlon spokesperson, Leeanne Colley, who does the most beautiful work – if you’re a fan of nail art, you should definitely check her out on twitter, @LeeanneColley.  She saved a few fake nails, with her personal designs from various fashion shoots and events, where she was the manicurist, and put them into a 3D picture frame.  I loved the idea, so I wanted to do a similar project, where I would either make my own design, or try to re-create other nail artists’ work, and put it on my wall, near my nail station.

Here is a picture of the original piece, back in February of 2013, at Revlon’s nail art night.  I wish I did a better job at capturing Leeanne’s work, but that night I was so mesmerized by everything around me – I was just snapping away, not really focusing on the photo quality. 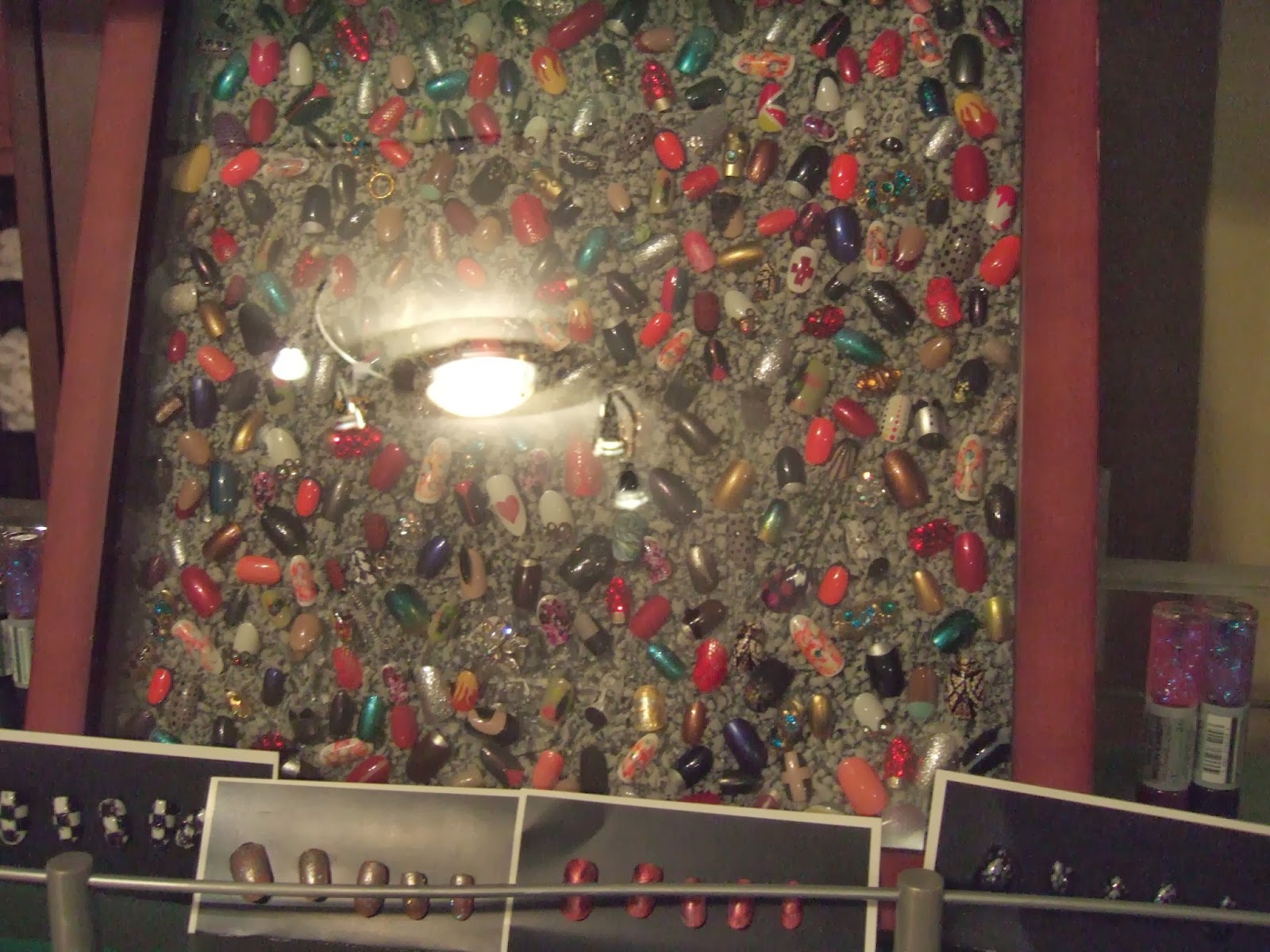 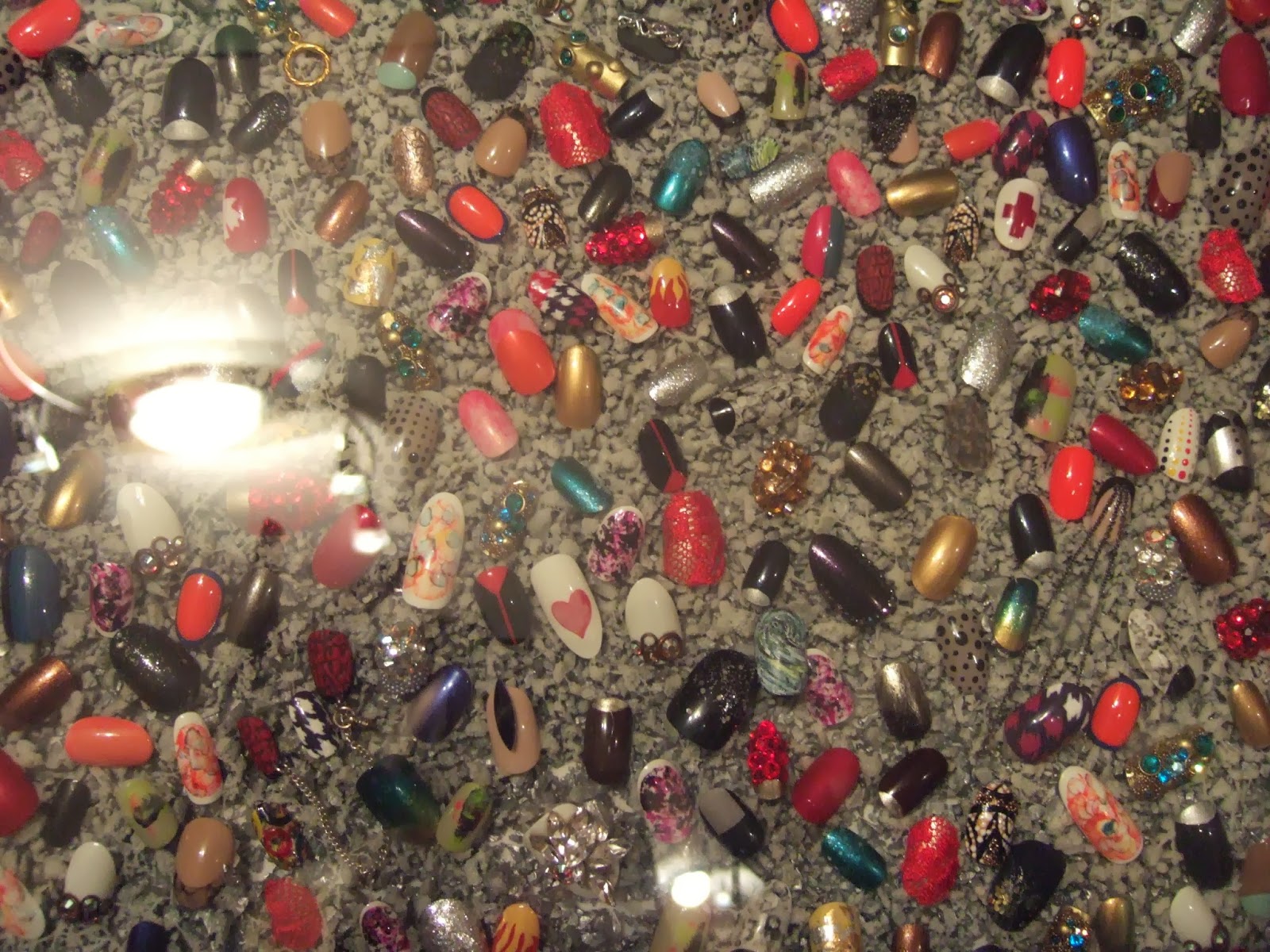 I started by ordering a pack of 500 fake acrylic nails, which included10 different sizes, from bornpretty (check them out for nail art items, and much more – don’t forget to use the code “WANX31” at checkout for 10% off).  Once they arrived, whenever I was so inclined, I would choose a design, and create it on the nail.  After it was dry, I would save the completed fake nail in a container.

Once I had enough, I bought a 12×12 shadow box from Wal-Mart, and glued the nails onto the fabric covered backing that came with the frame.  I let it dry for the day, and voila! 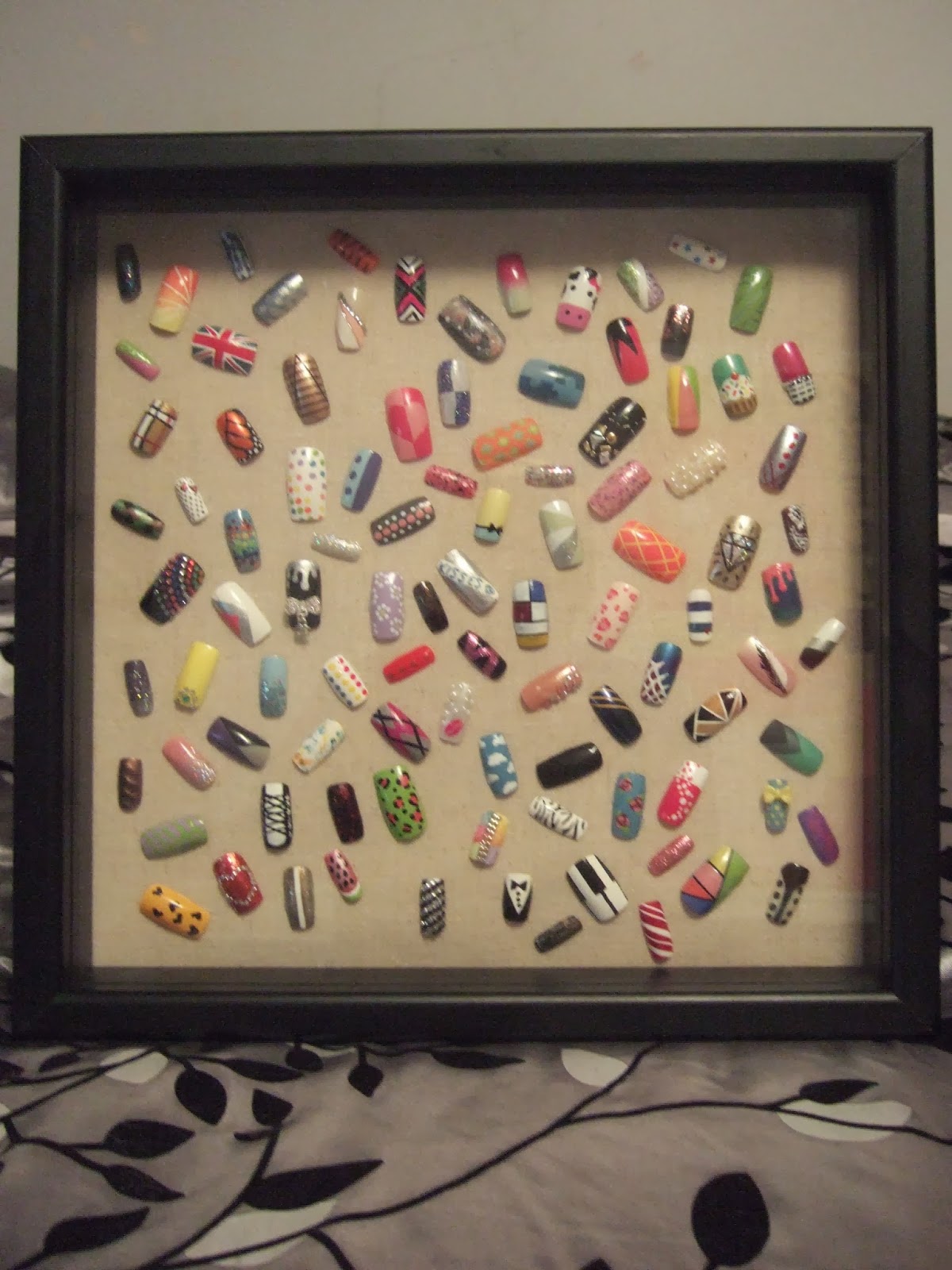 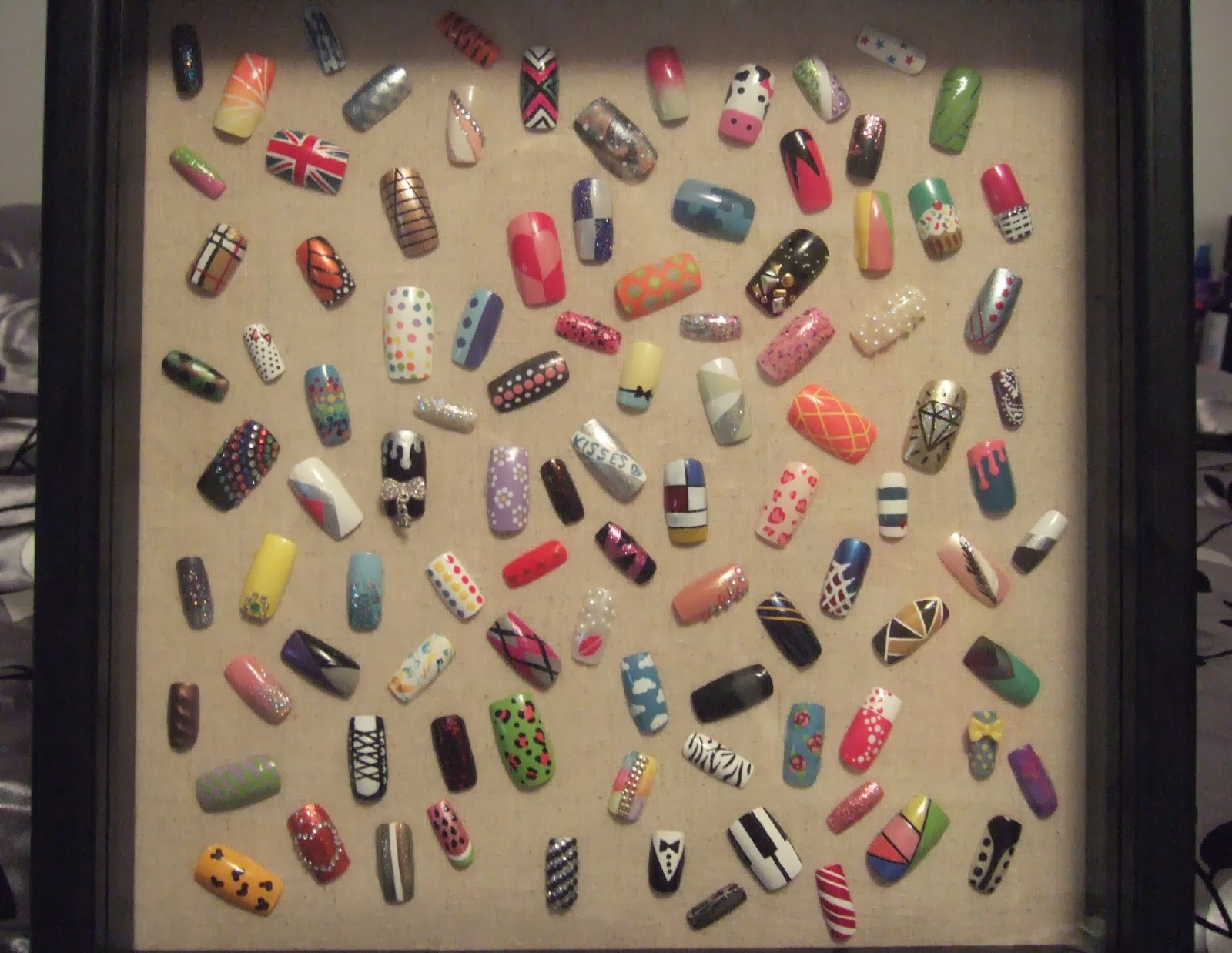 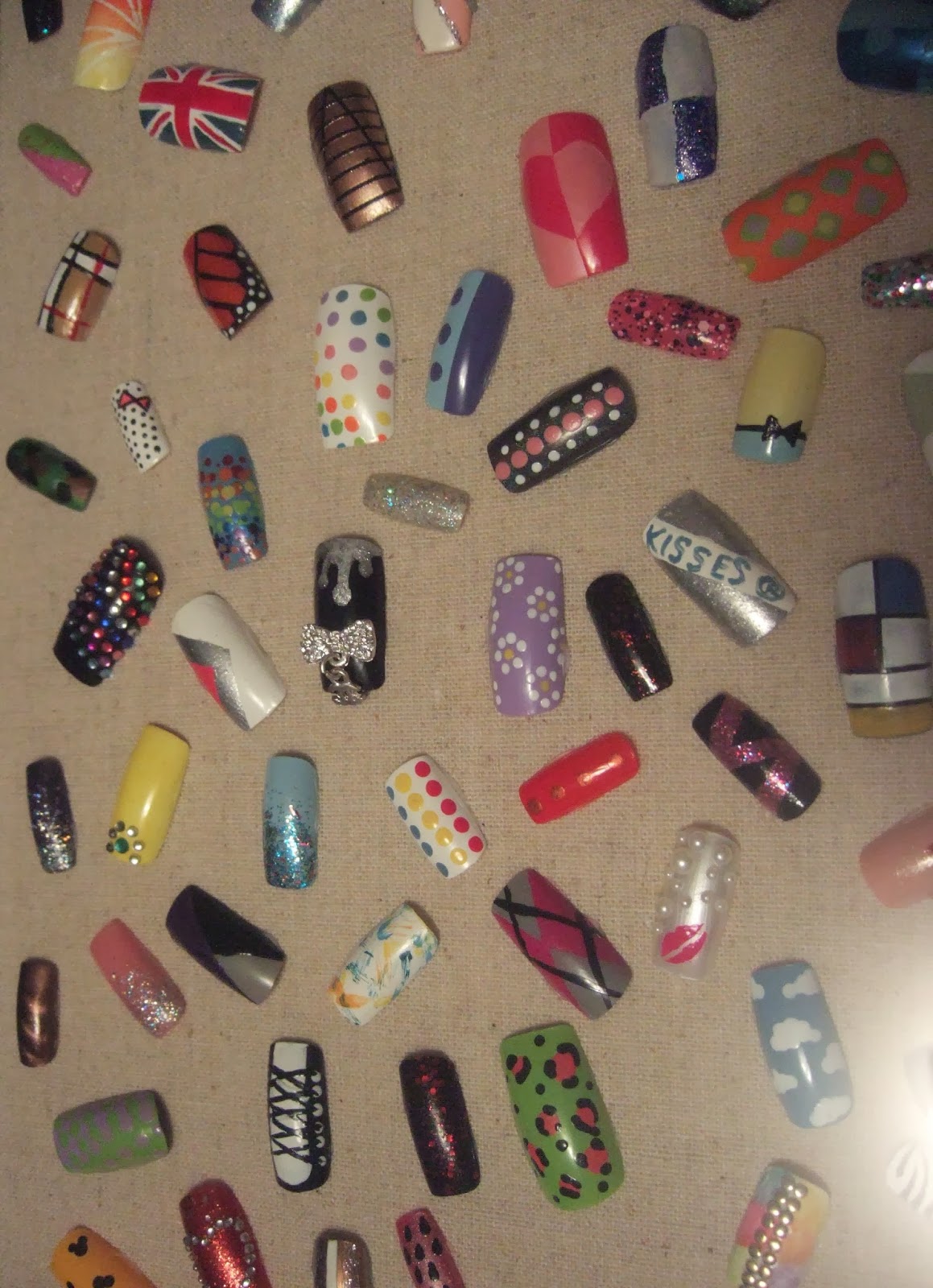 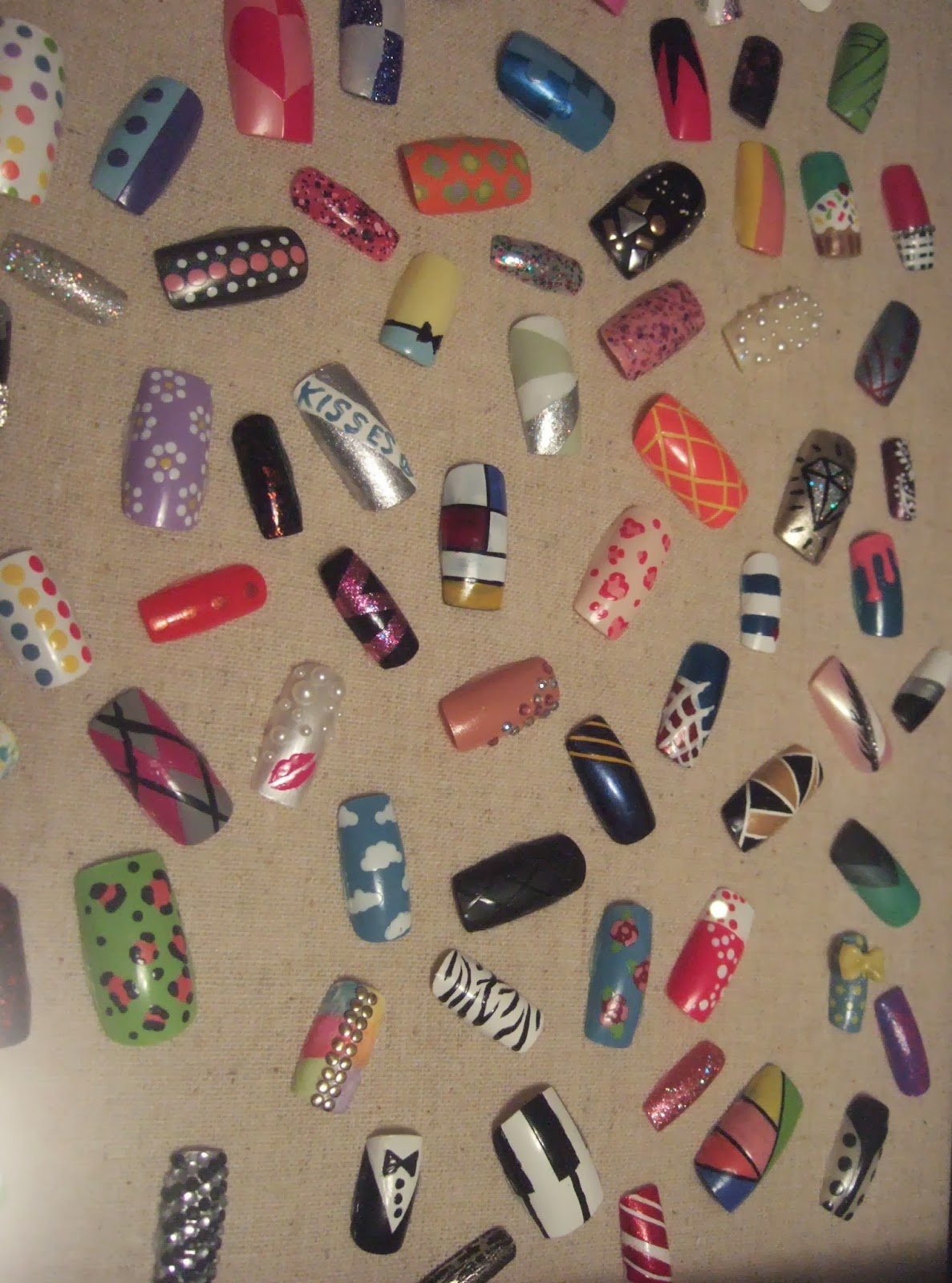 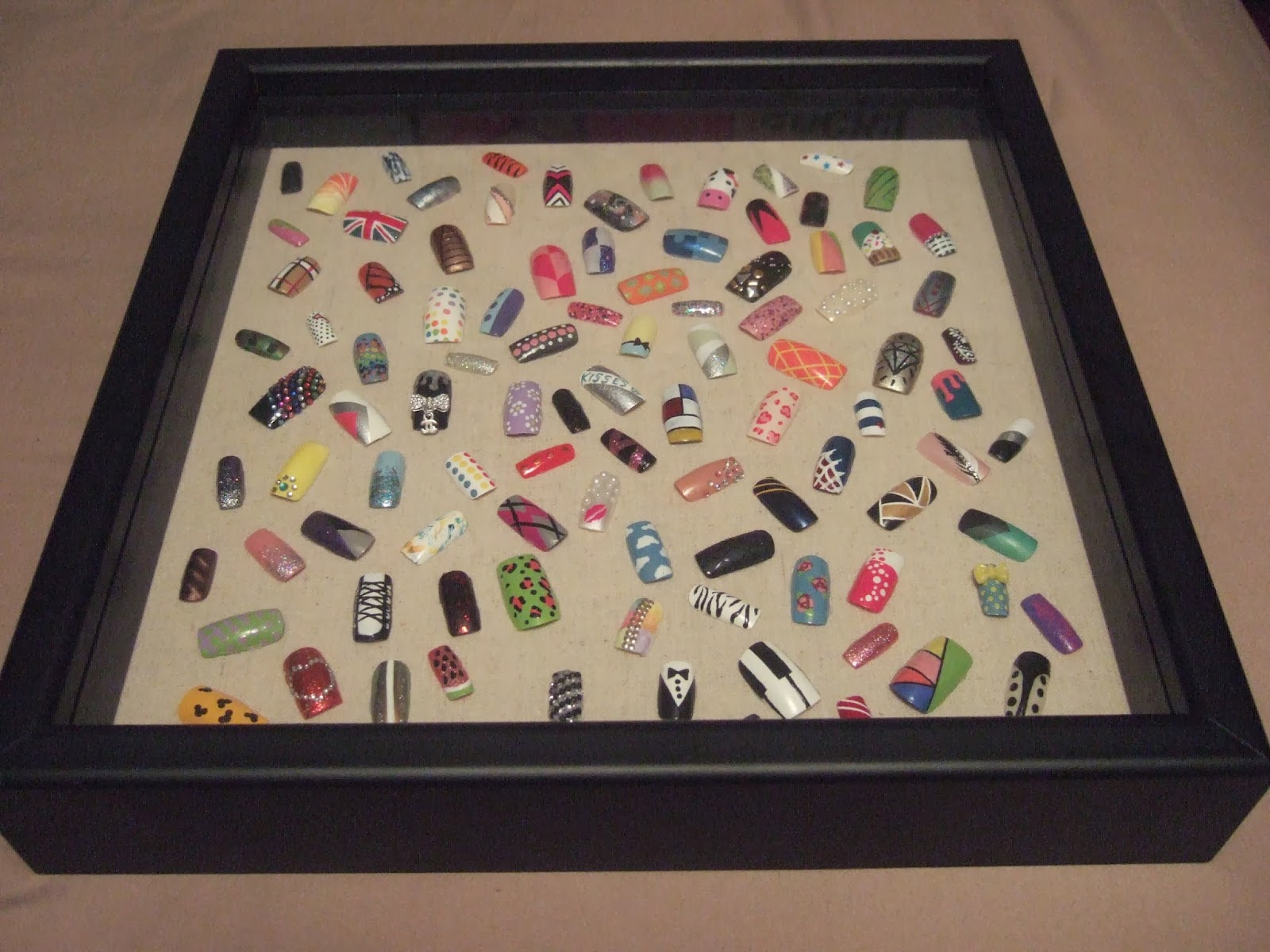 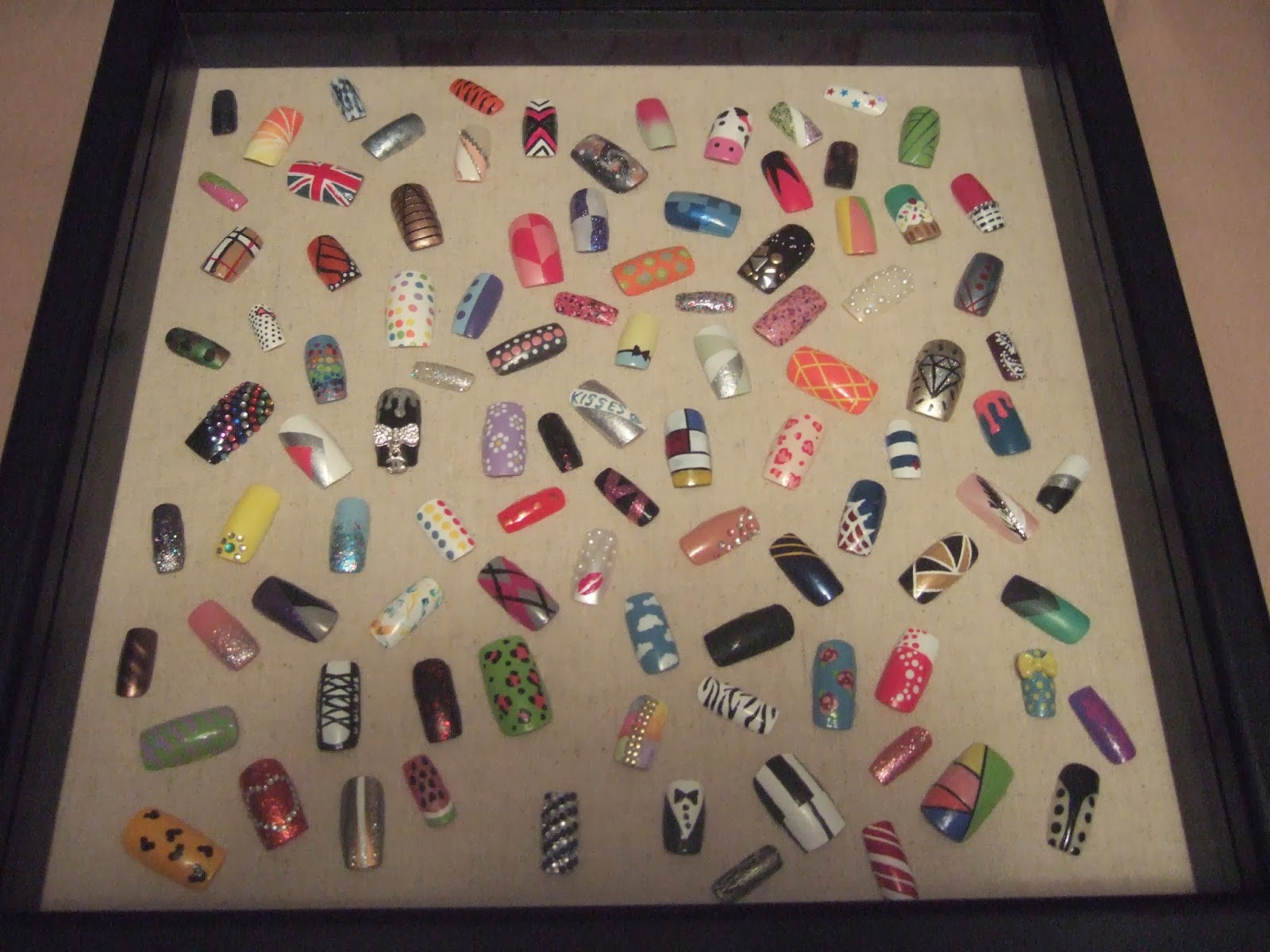 I’m hooked, I need to make more….and maybe not take a year to do it.