When I started this blog, I intended it to be strictly about nail polish.  However, as I continue to interact with other bloggers, and learn more about cosmetics as a whole, the more I have expanded my make-up collection.  So this is my first official ‘make-up look’ post.  A beauty guru who I have been a fan of, as of late, is Jaclyn Hill – she does great tutorials, she is very well-spoken in her videos, and her make-up looks are immaculate.

I’ll be starting a new series, where I try to recreate a youtube beauty guru’s look.  Sometimes, I’ll be using the same products, and sometimes I’ll be using alternatives from my own collection.  The look from the video I am basing the look off of uses a lot of Makeup Geek and MAC cosmetics, which tend to be on the higher end, this post will have more affordable alternatives.  This is not a tutorial series (I will be posting the guru’s tutorial video), just the finished look, and the products that I used. 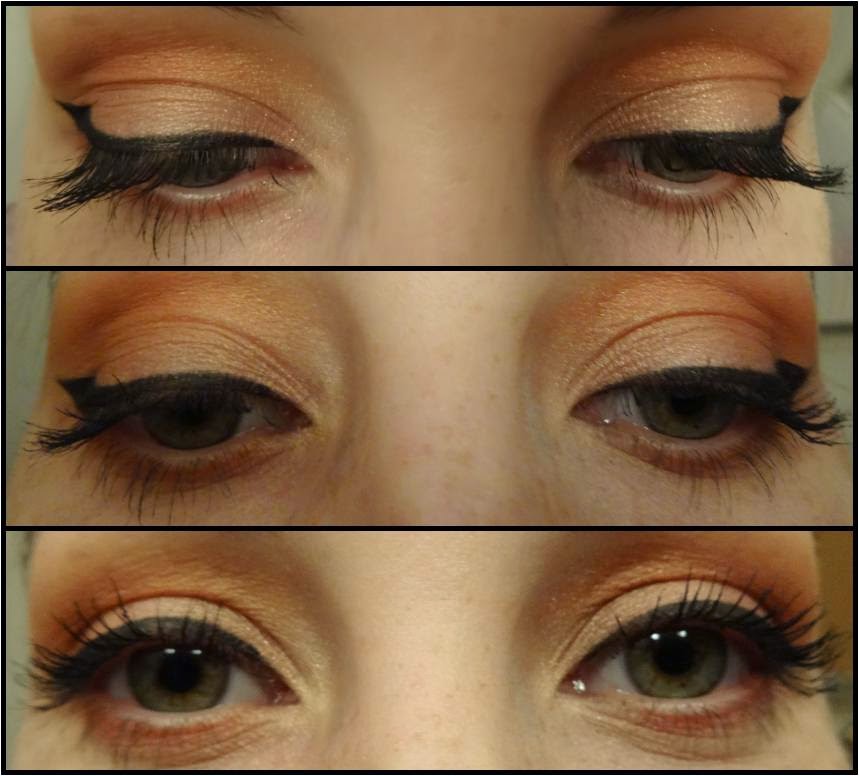 I wish I could have captured my version a bit better on camera – my looks appears to be much more orange than the original, when in reality, in person, it appeared a bit more red-ish/pink.  Another difference between the 2 looks, is that I do not have false lashes on, which was on purpose, I do not own falsies – I feel like if you’re gonna wear falsies, you shouldn’t be stingy when picking them out, which is exactly what I tend to be.  Plus I’m sure I’d find a way to screw up applying them – I’d probably glue my eyes shut, or something. 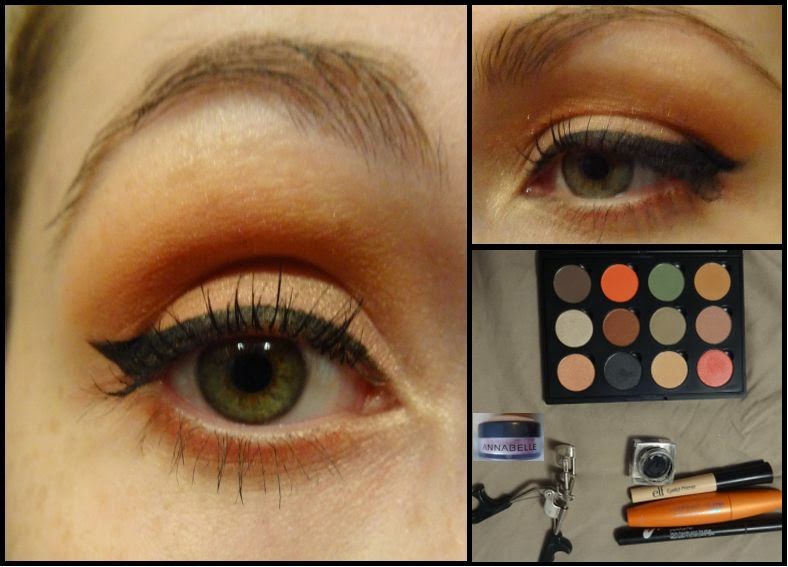 Shadow (going in order of application in tutorial)

Again, this is my first time doing this sort of post, and I know that there is a learning curve to it – I’m still getting used to learning proper lighting techniques, so it’ll be a bit of a process – suggestions are always welcome.