I’m home in Canada, after spending a little time in the US doing a ton of holiday shopping, so I have a lot to share with you.  So let’s get this thing started with a small post of some polish prizes I’ve managed to win.

I’m one of those people that rarely wins contests (I’ve probably won like 2 in my life), but in the past month of 2, I’ve managed to win 4, count em….FOUR.

Here are my prizes:

1 & 2) Two bottles from Glitter Lambs Polish.  I really lucked into these ones – I follow them on facebook (as should all of you American indie polish lovers), and during the holidays they were doing flash giveaways, where they would give a secret code to send to them through their etsy page, and the first person to do it would win a free polish.  And I happened to be at the computer when they sent out the code twice, so I won 2 bottles 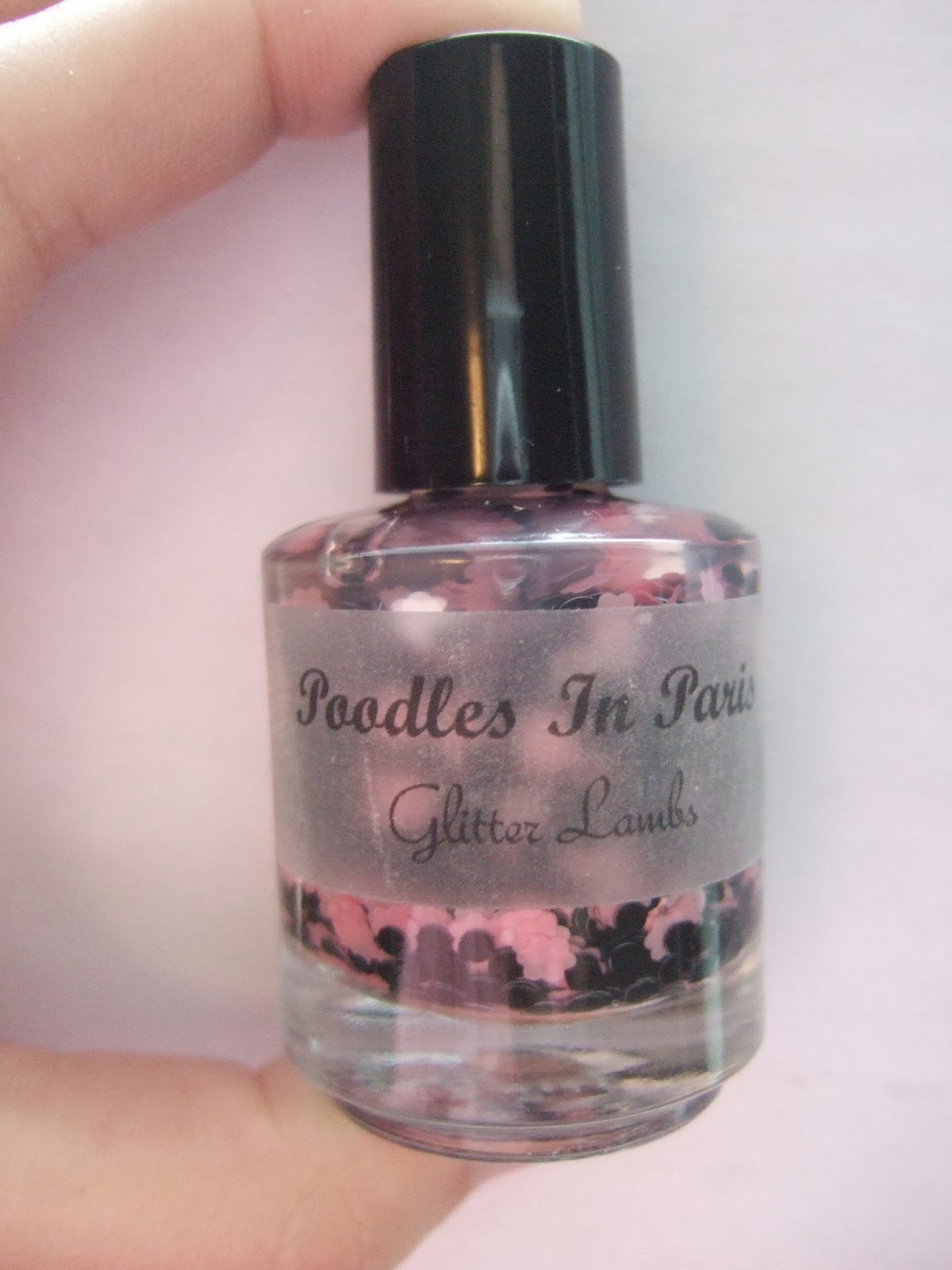 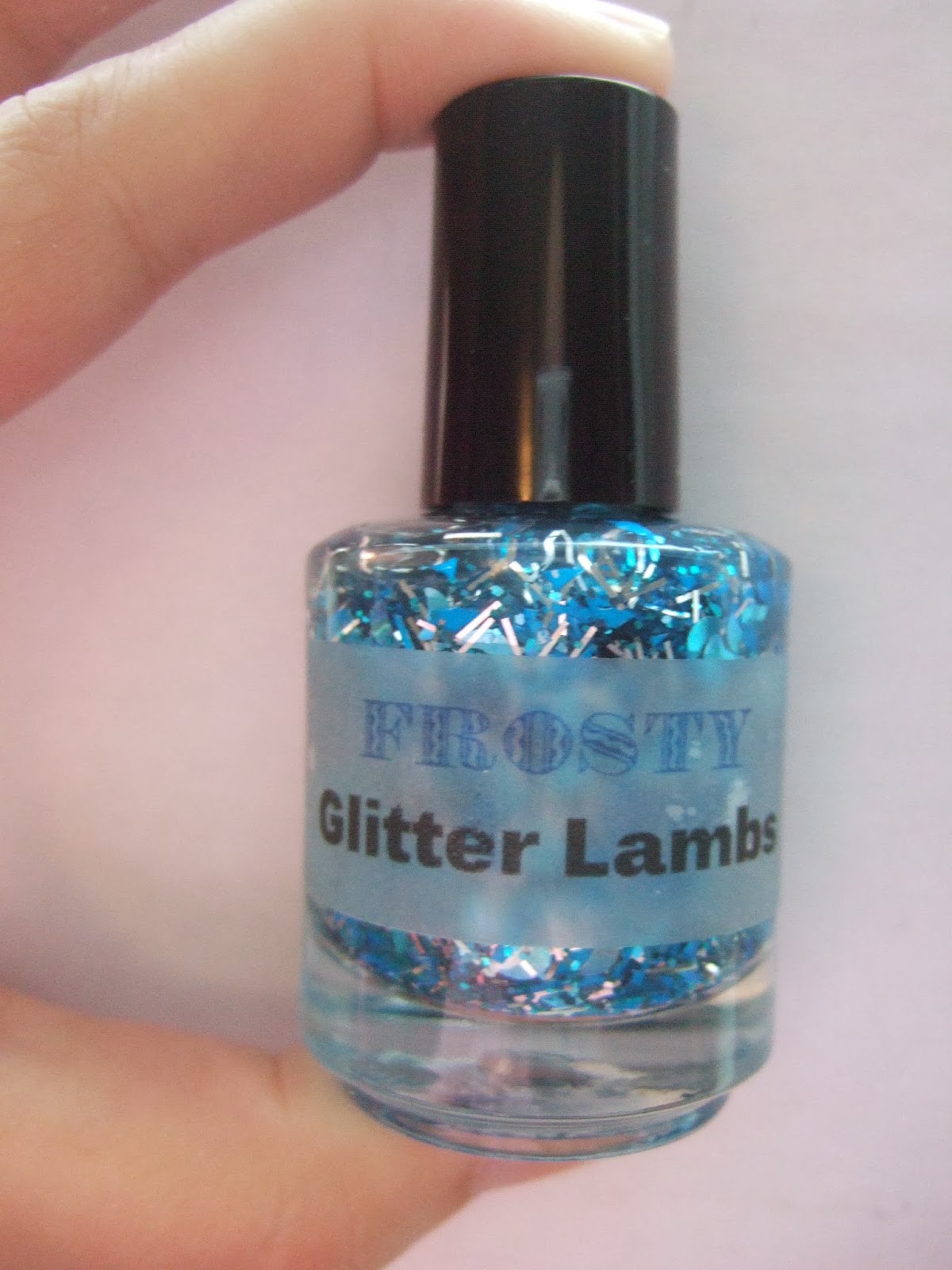 3)  A bottle from Pretty & Polished, which I won after participating in their giveaway, where you had to tell them what your favourite colour was from the “Country Girl Swag” collection.  Check them out on facebook, as this was just one of their many giveaways. 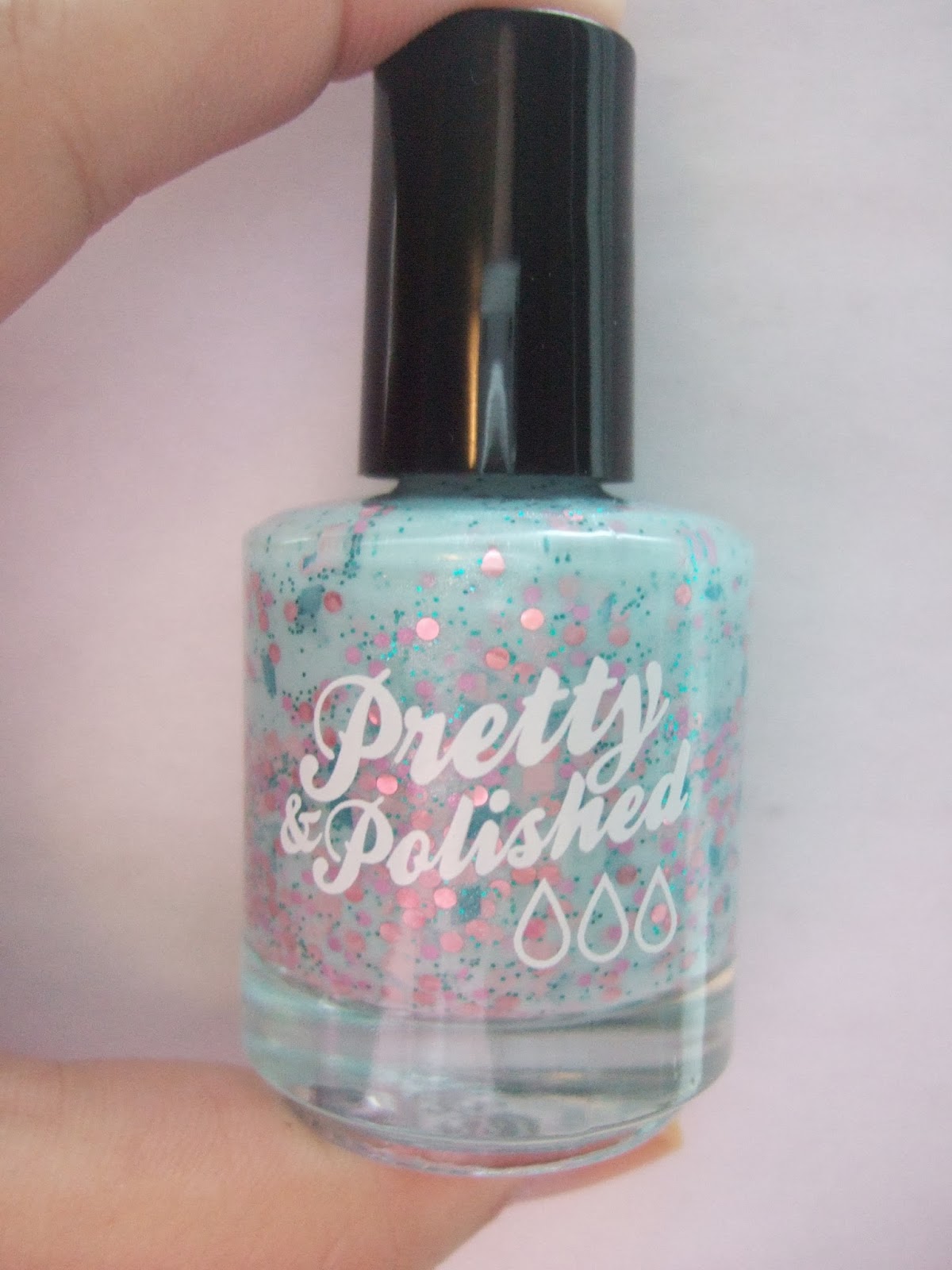 4)  A Zoya colour of my choice – I chose “Brigitte” from the Naturel Collection.  I won this during their #tunetues contest (which I mentioned in my Zoya “Payton” review), but instead of submitting an answer to what the answer to the clue was, I made the clue! 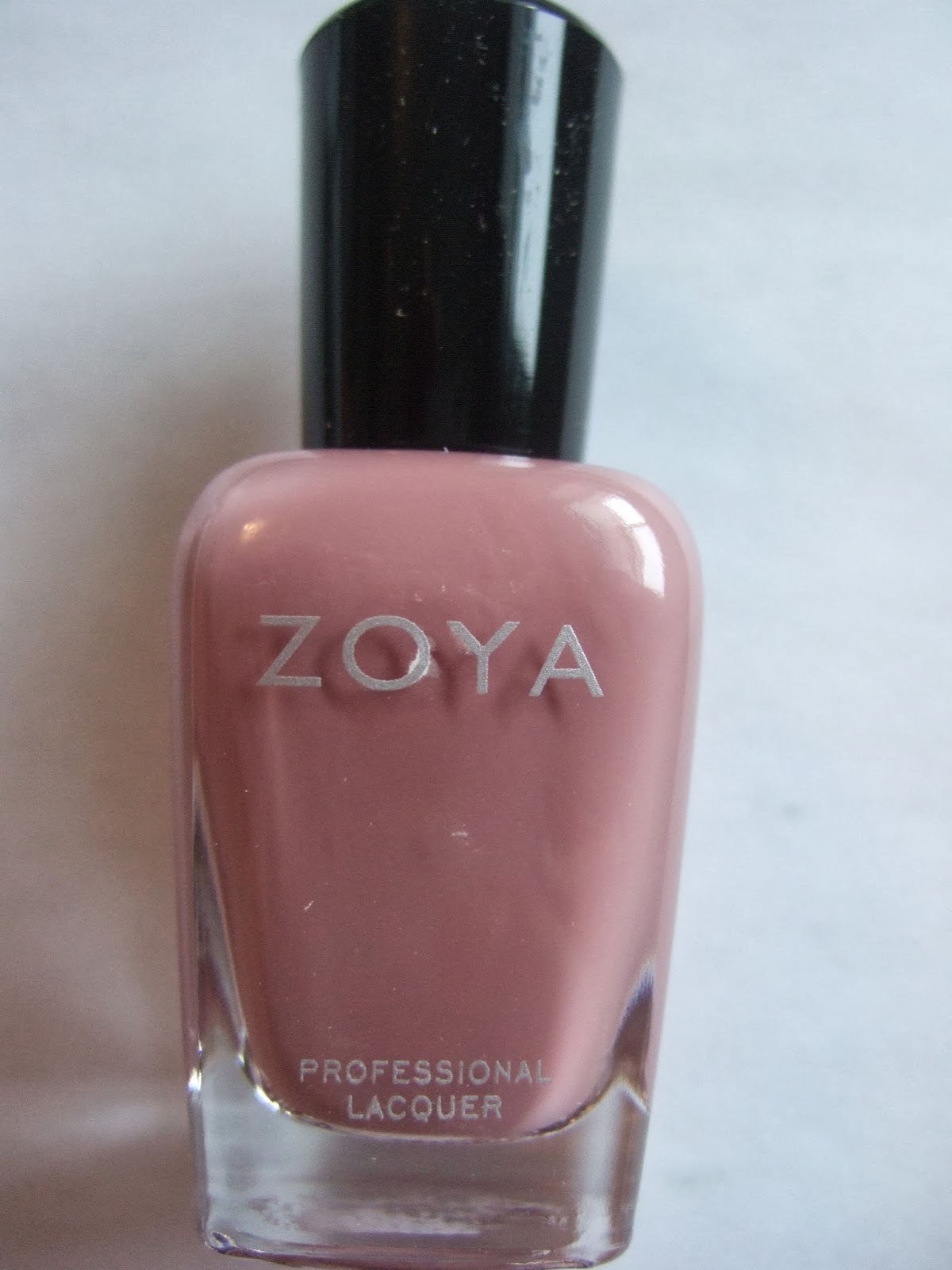 Here’s the clue – comment below, for fun, if you know the answer – song and artist!